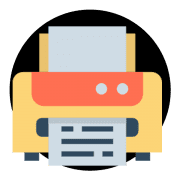 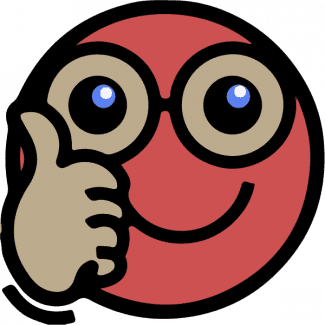 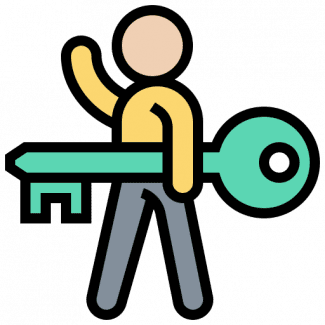 At a very early age — at least by the time I was 5 years old — I realized that little girls came in two basic varieties. The majority of girls — according to my early observations — tended to be weak and whiney, wear pink and frills and had PRETTY things. When they got hurt, they CRIED. Instead of yelling at them and telling them to be QUIET, people gave these little girls hugs and lollipops and bandaids, ice cream cones and other special treats! These girls seemed to actually be CHERISHED by their mothers and fathers, sisters and brothers, aunts and uncles, teachers and schoolmates. I really couldn’t help but be a little resentful of their special privileges.


To THEIR fathers, these PRINCESSES were TREASURES to be ADORED! They did not get taken to places where big men hurt them and even some of the females violated their most private parts, and said MEAN words to them. They did not get taken to barns and chained to the floor and have objects stuck up inside of them. They didn’t even get slapped or hung upside down or drugged! Only GARBAGE PEOPLE girls like me had THOSE things happen to them. I was a lesser breed, and there seemed to be VERY few of my type. So much so, that whenever I was in a group of girls, I automatically assumed that if any bad men came, I would be THE ONE that would be taken out of the group, to be “punished” for everything any of us did wrong.


I HAD TO BE STRONGER than almost any and every girl I was ever around. I couldn’t cry when I got hurt, and I CERTAINLY could not expect to be given treats or pretty things when I got hurt! If I cried out, I might just get hurt WORSE, or hung upside down, or given some type of drug that FORCED me to be quiet and still! TREATS only seemed to be given me when my father or some other adult had ALREADY hurt me, and maybe felt bad for it, a little bit. THEN I might get a hot melty grilled cheese sandwhich from a restaurant — maybe even with a couple of those wavy-cut pickle slices to the side! But mostly, treats and pretty things were reserved for those PRINCESSES.


I really cannot say that I actually HATED anyone or anything, even the princess girls. By the time I was in Kindergarten, I had already resigned myself to my fate, to my position in life. By first grade, I had already witnessed so much death and torture, that just being left ALONE was a TREAT to be treasured!! If I could get out into nature, I could even feel a bit SAFE!! Pretty things really had no place in my life, anyways. I was too dirty, and anything pretty and clean and valuable might just get taken from me, and make me feel worse.


But I must say, there were several females that confused me — were they princesses, or were they like me? There was one girl in my school, taller than most of the boys and rather awkward in her movements, who got made fun of a lot. I liked her. She was quiet, and didn’t say hurtful things EVER. She wasn’t a friend, but I liked to be around her. To this day, there is a certain type of “tall blonde” that sets me at ease, makes me feel SAFER just being around her. I still wonder if perhaps this feeling originates back in my first half-decade of life… and I wonder if subconsciously, I thought she MIGHT be the one who is “taken” and “punished” instead of me, since compared to her perhaps I am smaller and cuter. It’s amazing how childhood perceptions persist in the subconscious.


Another girl in school, I DID become friends with, because she seemed approachable, like perhaps she was at least LESS of a princess than the other girls. I don’t remember much about her, other than I invited her back to my house for a sleepover. Before night fell, I confided in her, told her just a tiny bit about what my father was doing to me. I remember being excited to find out if she, too, had to deal with these things — and maybe even some tips on how to make it STOP!


I will never forget the horrible sound of horror and REJECTION she made! She never even made eye contact with me ever again. She ran to some adult at my home and demanded to call her mother and be taken home. Forever after, I NEVER let ANYONE know what I was dealing with, how BAD of a little girl I was, to have to endure such things from MY father. In my mind, PRINCESSES could NOT handle hearing about those things. They all MUST have fathers who adore them, protect them, and give them treats and pretty things.

Thank you for visiting FranLaff.com!

Check out some of these fun stuffs! :O> 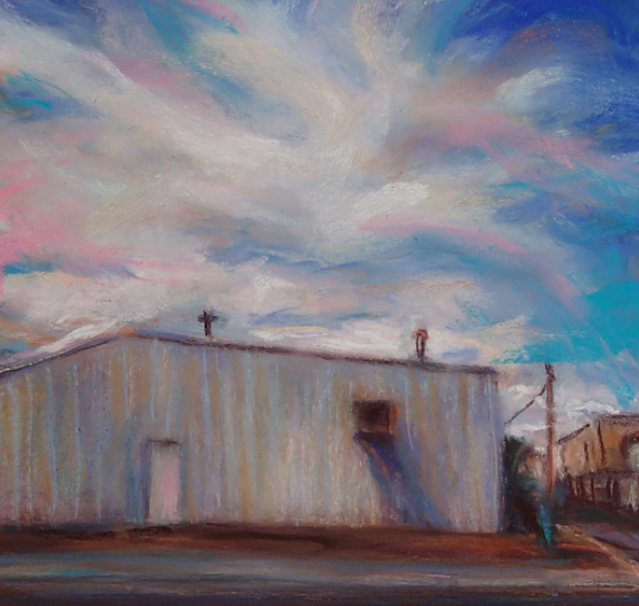 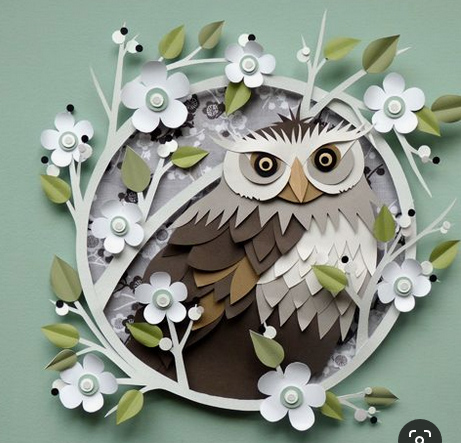 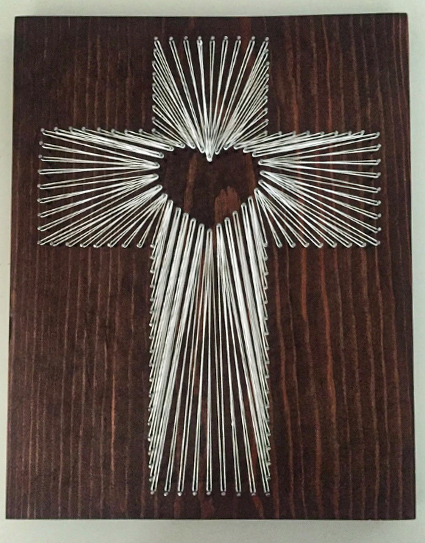 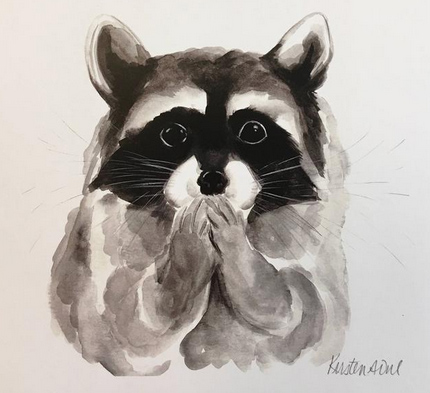 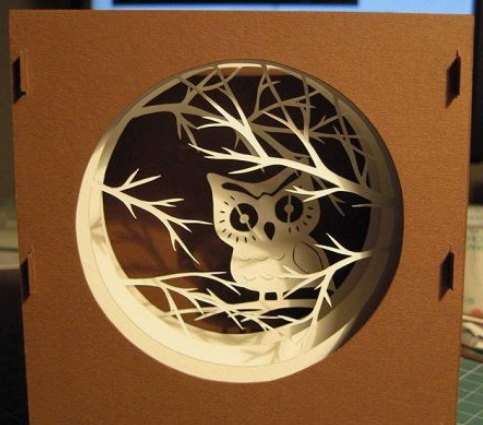 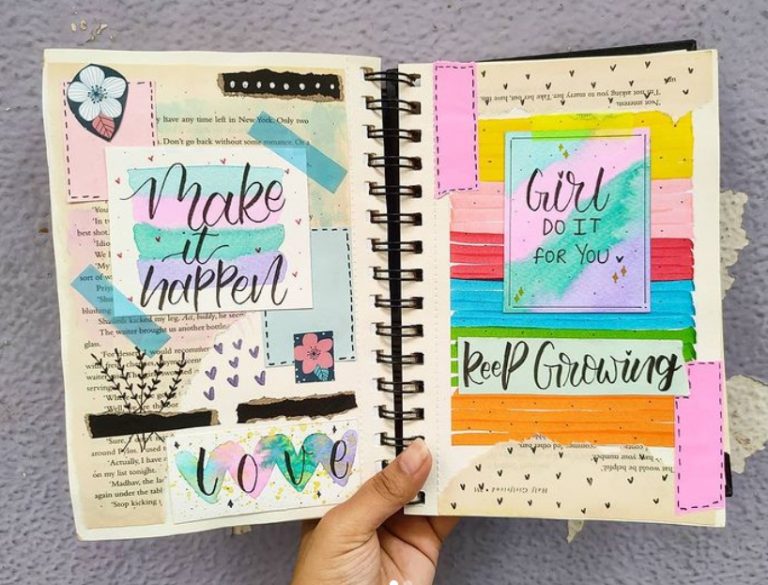 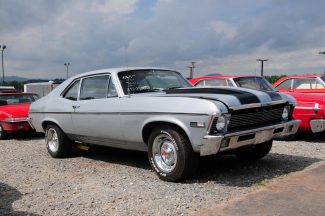 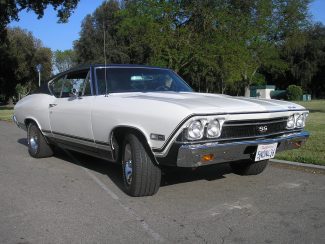 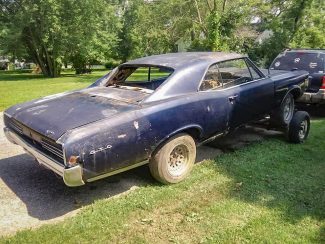 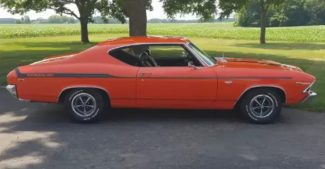 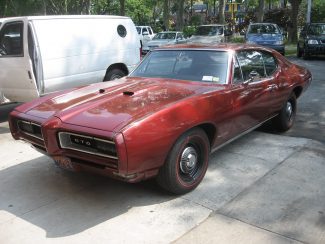 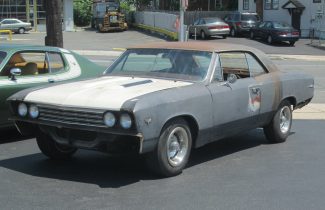 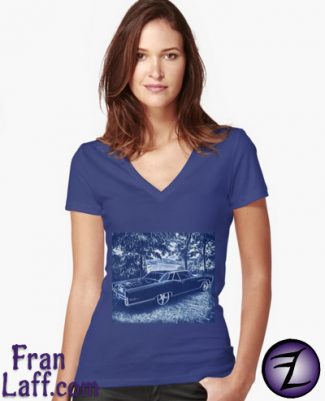 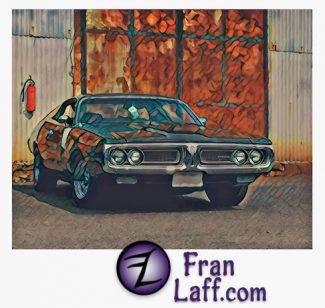 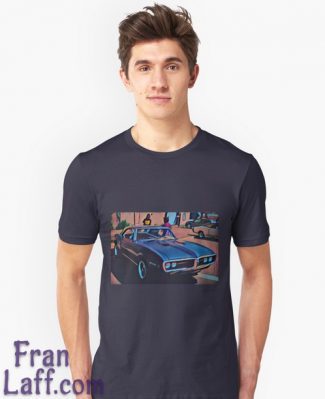 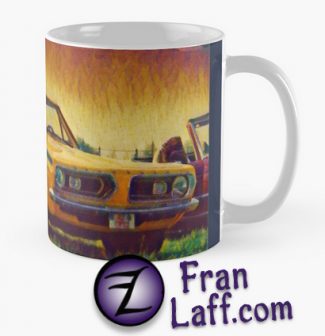 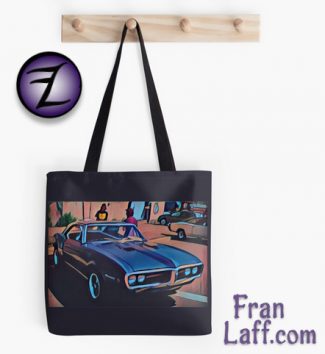 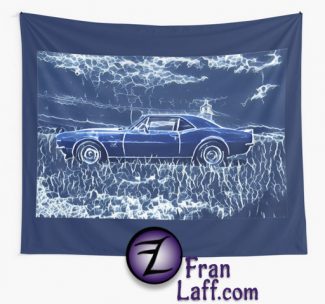 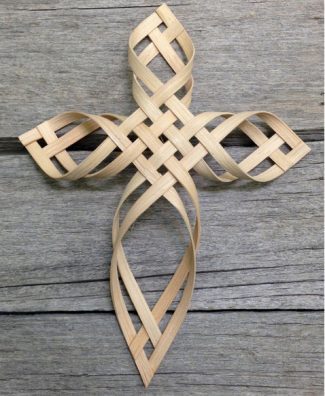 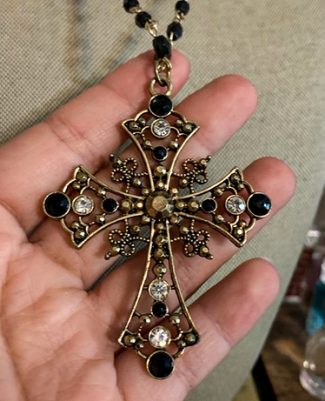 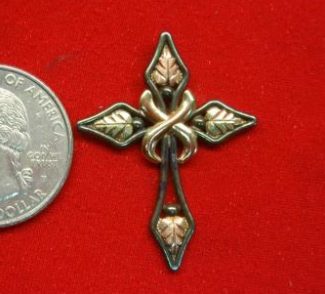 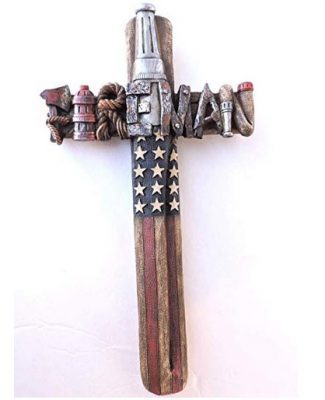 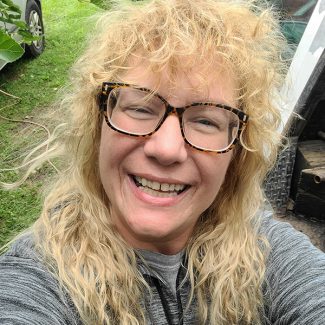 Support this site with $1 or more per month… OR find out how to get every printable on this site by clicking “Become a Patron” below!

And thanks for visiting!